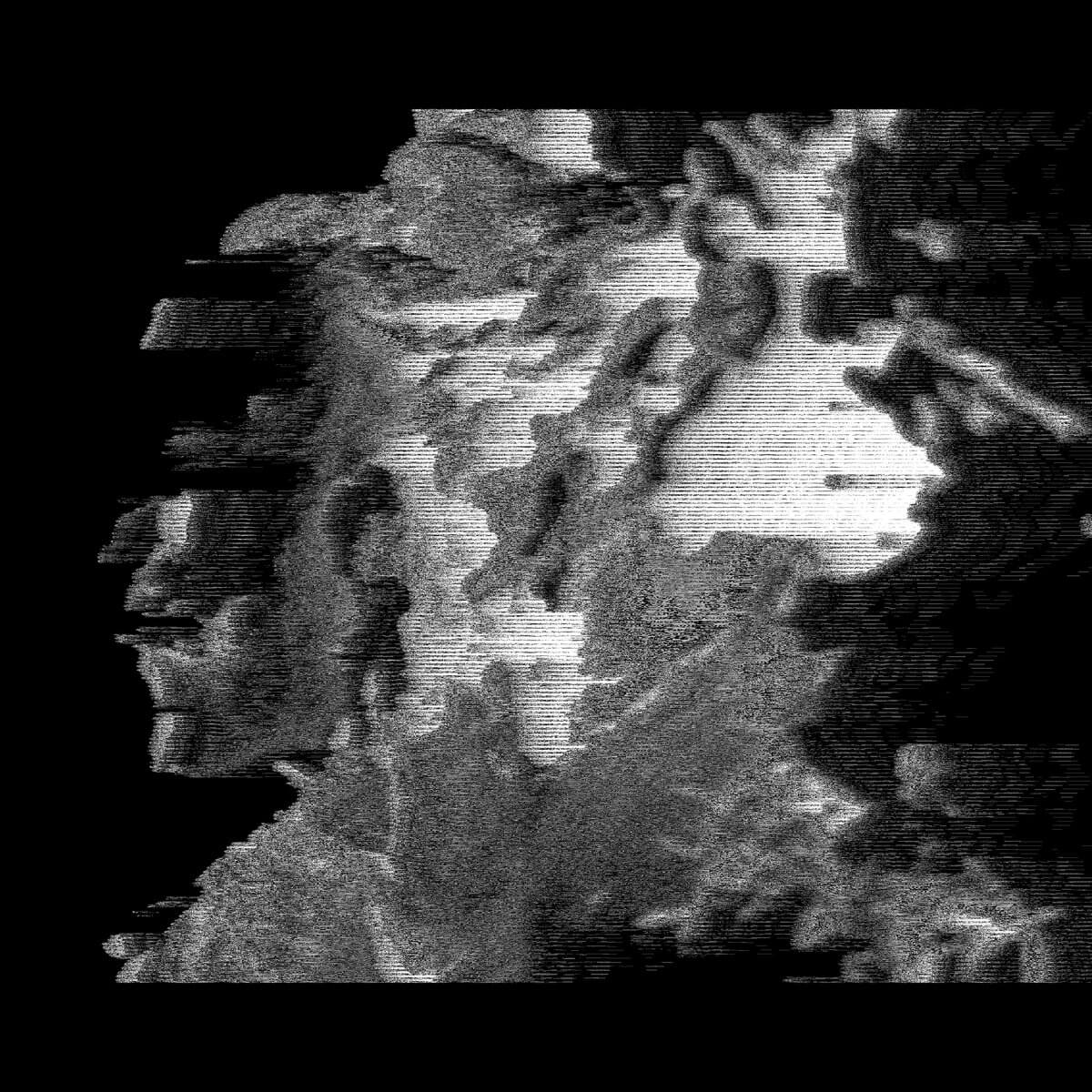 I don’t really know how to label these albums anymore. When Loren appeared on Brainfeeder it was easy and obvious to call it dubstep not just because of the music but because it was those times. Then in the Ninja Tune years it was still related to that scene. But then the dubstep bunch dissolved and some started creating techno, others house, and then some continued this sort of evolution of dubstep into something like bass-dominated darkish ambient, which I wouldn’t call ambient per se, but I just don’t know what to call it.

Discogs labels this latest Lorn album simply as experimental, but I don’t think it’s experimental at all in a sense how I see a Pansonic record or something by Sakamoto being experimental electronics. Remnant has a lot of melodies, easy-to-listen textures, some beatless pieces but many with mid-tempo rhythm. This is not experimental at all, this is completely approachable and easy to digest even if it is for a specific taste – but that’s true for all sorts of music.

Nowadays I tend to consider these simply electronic music. Maybe add “atmospheric” as most of them could fit as a soundtrack for any movie, game or live performance. Bit dark but then not, bit ambient but then not, bit experimenting but then not, bit triphopish but then not. I am thinking of labelling these as IDM again, which feels weird because I have very specific moods attached to that genre because of Planet Mu, Plaid and such from the late ’90s and early ’00s, but the philosophy of that music and those releases are closest to what I feel now. So, all that said, we could call Lorn’s Remnant a modern, bass-oriented, moody IDM record.

Or this is dubstep still. It’s just that this is what dubstep sounds like 10-15 years in. (And probably I had come to this realization a few times in the past decade.)