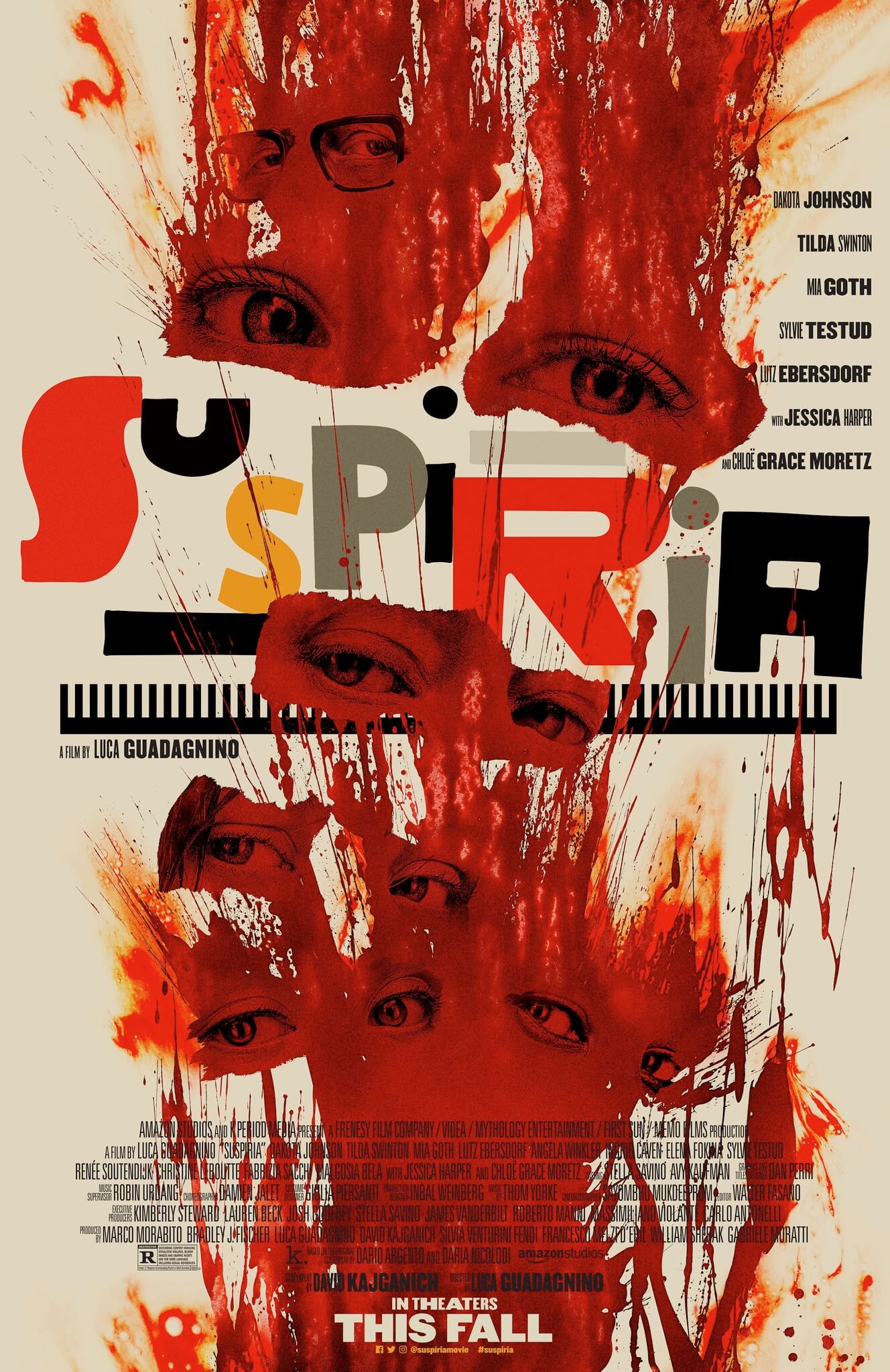 It was a wonderful experience. Probably one of the most artful horror films that I have ever seen, and I’m much relieved to say that none of the art in it felt artsy but rather proper art film cinema. I loved how the tension kept pulsating: it went awry for short bursts, then got back to its track of narrative although with a growing feel of unease, which built up beautifully for the final catharsis. All of its visual style, camera movement, editing techniques, acting performances were just fit, and by that I mean there was nothing drawing more attention than needed, and so it was a perfectly balanced piece. 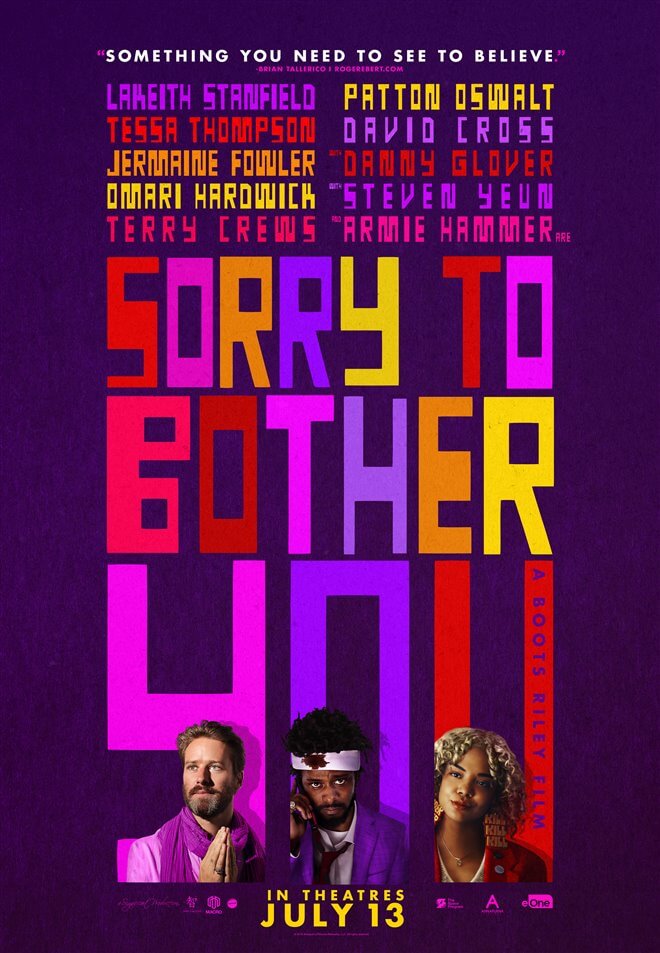 This is so truly amazing. Makes me think of the new concept of continuously releasing Star Wars spin-off movies like the upcoming Rogue One, and how great it would be if the SW universe expanded in a way that it allows for some new and unique styles for any of these side projects. So that anything like this homage trailer could be the real and actually used styles of any of the upcoming movies.

I don’t consider myself a Star Wars fan. I watch the movies every now and then, have some SW fun on 4th May, but mostly admire the universe, which expanded upon and after the original trilogy. I participated in Star Wars RPG way back as a child, read some great books placed in the SW universe, played some good video games, and just recently had serious fun with the X-Wing miniatures tabletop.

There is so much potential and the standard movies even with the currently running third set of movies capture so little of all that depth and vastness of the Star Wars universe. And allowing for more spin-off stylings like this fan-made trailer showcases could really blow the whole thing up and allow for even many more new and exciting angles to explore.

Stunning in terms of visuals and theme. A few things that I feel worthy to highlight:

I gathered quite a few poster art (official and fan-made) below.

END_OF_DOCUMENT_TOKEN_TO_BE_REPLACED

Beautiful piece of art of a movie of science fiction. On the trail of the AI-lead chamber drama atmosphere of the Moon and as stunning as the well-crafted shorts that usually don’t come through any publishing house but are driven by the motivation of one exceptionally talented vfx artist. I have a true hard time believing that this could make it as a normal budget featured film.

So much not said but played out in this film and it is such a relief and reassurance that you just don’t have to say everything out loud to get. Also a lot room for interpretations or I could rather say thoughts transferred for progressing.

Some more poster versions come below.