I have a feeling that I became a sucker for something that’s too mainstream with listening to all these Koletzki and Township releases. But I feel like it’s 2008 again and Kalkbrenner is new. Although these releases are from 2016-17, so I’m late to this party. Well, like I was late to the Kalkbrenner party, too, by just stumbling upon him after Berlin Calling came out. And there was Kah-Lo just recently as well. It shows that I’m usually a late adopter for dance music. Except that I’m getting more and more fond of trance, that has to be something different being in a revival time frame. You cannot be late by a few decades. (Or can you?)

Mostly straight up uptempo house with a few tracks having tech-house flavors, the latter ones are definitely more for me. The closing track (Kato) is probably the biggest smasher. Most tracks are totally dancefloor material, but it’s also a great pushing-pumping motivator record for work.

Wonderful leftfield music. Created as an inspiration from flights, I love how this concept is there from the flow of the music through the titles of the tracks to the artwork of the cover. It’s a beautifully coherent piece of art.

Strangely I have an association between this and Kalkbrenner’s Berlin Calling soundtrack album, but that’s probably some kind of mood undertone that links these for me. Maybe becuase it’s summer now and both have this “late night walk with a warm breeze of air” feel to it. 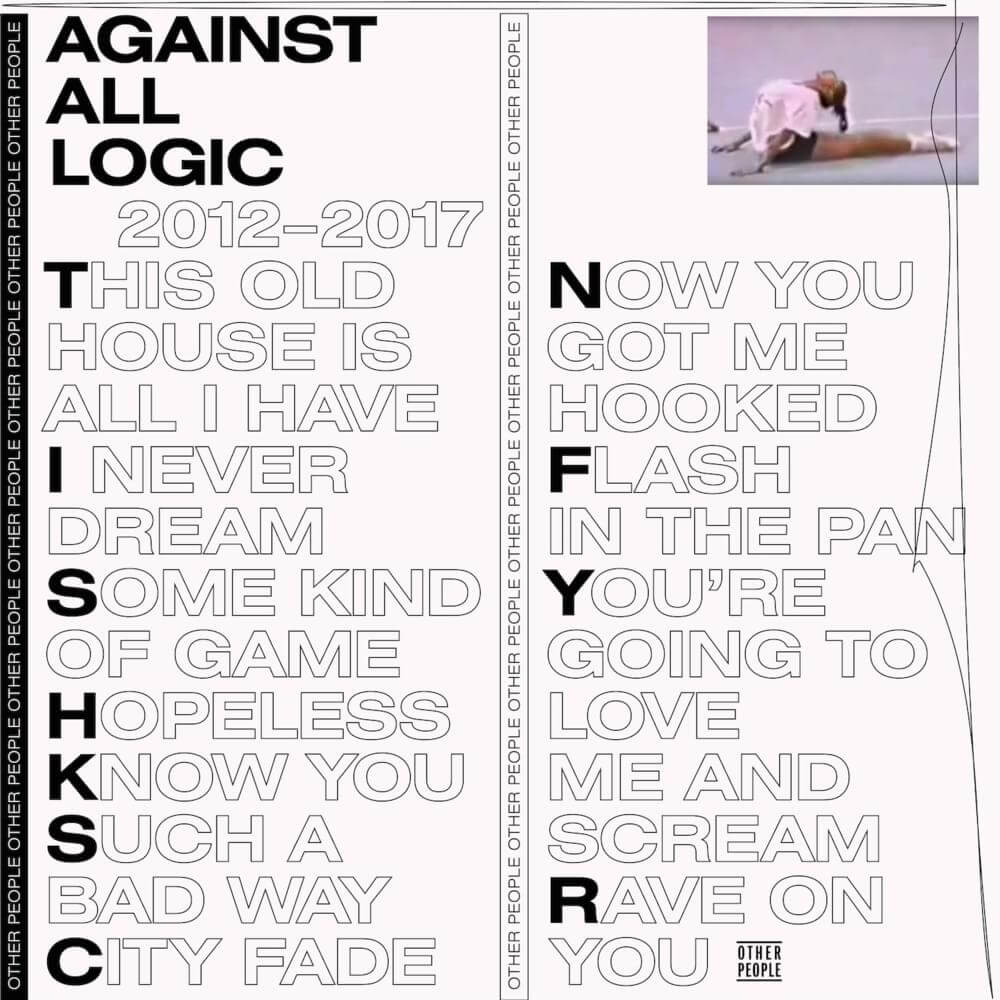 House music for the day and night. Mostly carefree soulful cruising for when the sun is high, but some tracks are for the night time outdoors dance field with torches burning. This is pretty good, many flavors but all great vibes.