It’s just a single track but an important return of O. Children’s singer as a solo effort. It’s hard to say from this one song what to expect from him next, but most probably will keep the direction where his band was heading with goth moody ballads.

In 2010 I was overwhelmed to see a bunch of newcomer goth bands who could pour fresh blood in the veins of this genre that just keeps coming and going with a heartbeat that does one forceful thump once every five to ten years. In ’10 I stumbled upon Led Er Est who made a debut the year before, then O. Children’s first record came out this year, and these two etched a mental note to the start of the decade for me. So, this is why I’m really happy to see something new again from this Okandi guy.

Little synthwave touch added here and there, but luckily that’s just tidbits, most is still goth and coldwave that keep setting the mood. La Maldad is the most surprising track, which sounds… playful? As it starts it somehow reminds me of CSS. Super weird, out of place, but that’s also something to love.

Krautrock with the mood of the Only Lovers Left Alive soundtrack. I got back to this one a few times befor posting. (Usually this doesn’t happen because of hesitation but when I don’t want to remove something from my Play Later list because then I come across it a few more times.) Also, nice album cover.

I feel this to be the least special of the three albums so far, but that said with having the high bar of Ritual Howls itself in mind.

Let’s give it some context. In 2009 I had this first shock about the resurgence of new and really authentic goth music that came with Led Er Est and O. Children. Then there was this second coming with the likes of Ritual Howls, The KVB, and She Past Away. Nowadays I’m just not surprised anymore that good new goth music can happen. As unlikely as it is, it’s a wonderful thing though. 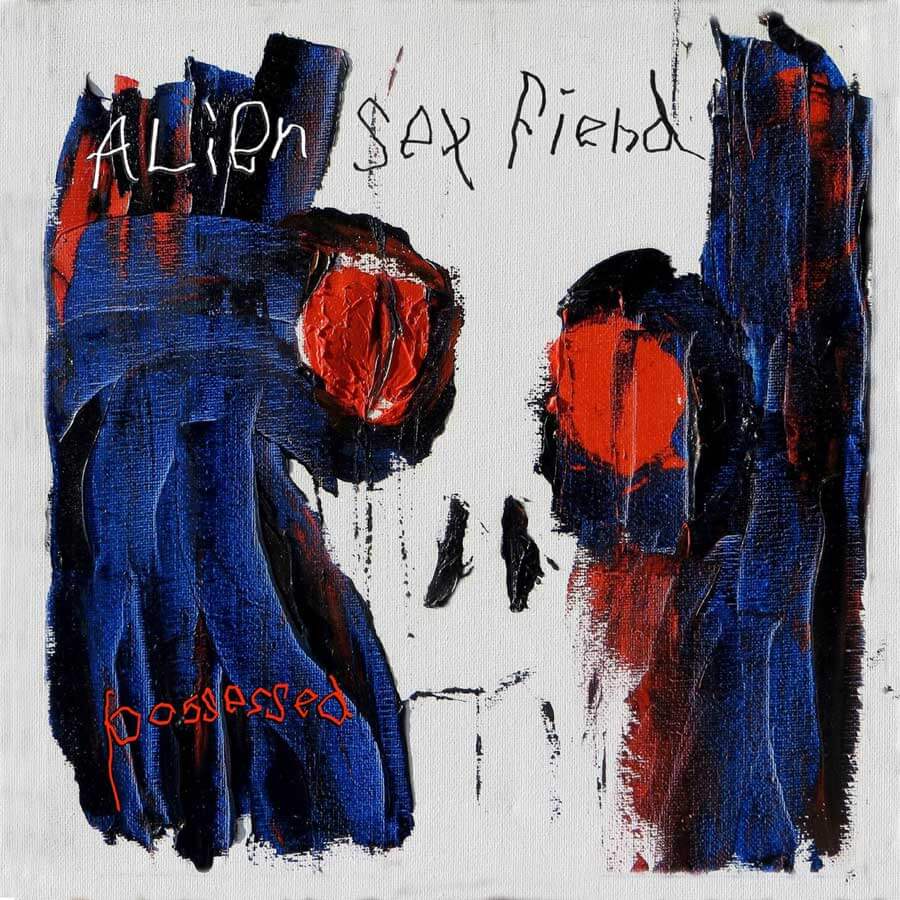 Such authentic industrial music this is. Love it.

On Bandcamp they tag themselves as apocalyptic pop, which is kinda right. Flavours of goth and industrial in a music rather dark and sexual.

Still digging through some stuff from last year that I missed. And just can’t miss to put up everything from Ritual Howls here. Still goth.

Some people are haunted, and some of them write great music like this. Such authentic goth tunes in 2016.